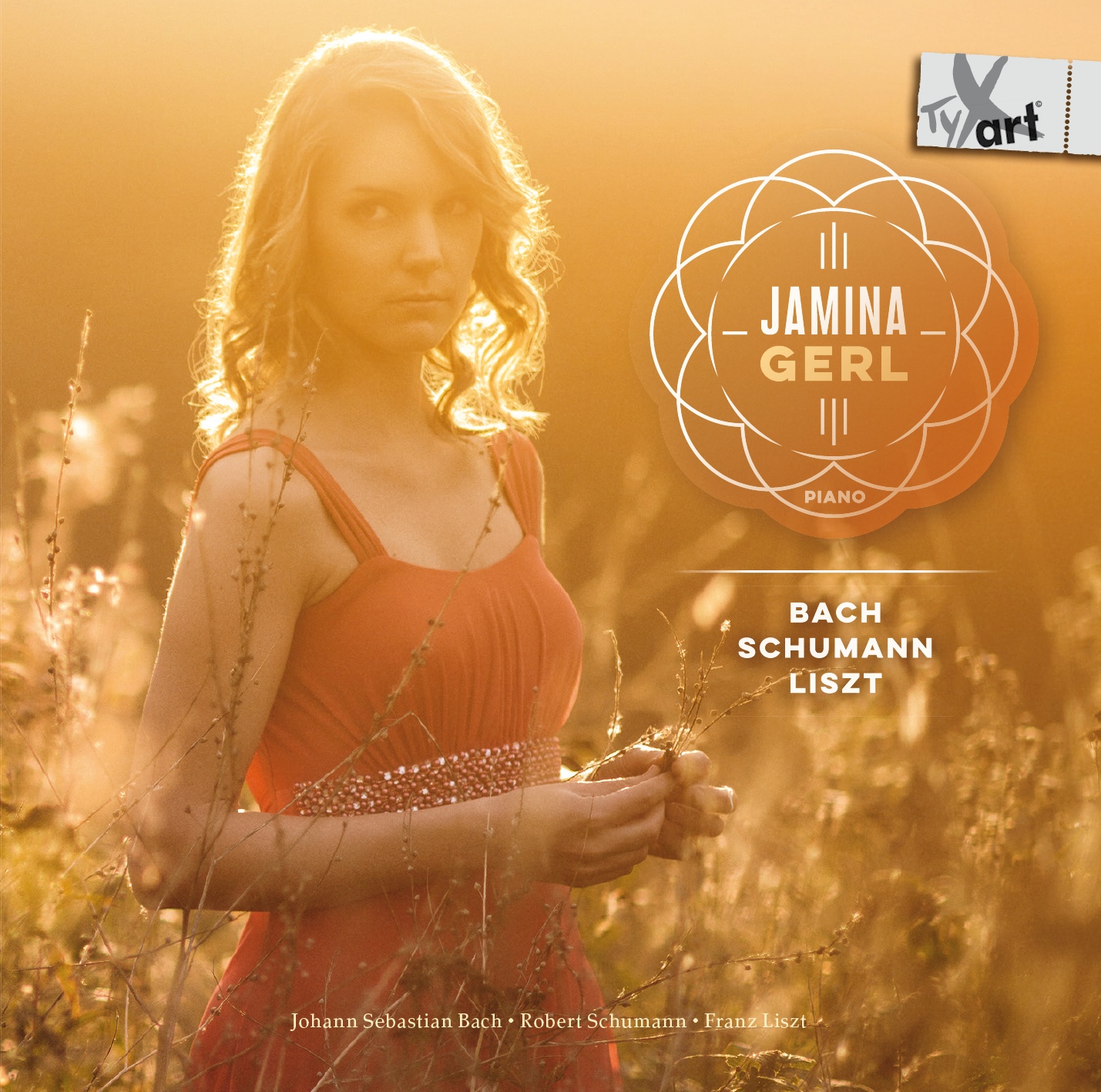 It was "the great meanings of the ancients" that drove Goethe to Italy and Mendelssohn to Scotland. Literati and musicians are united by a preoccupation with the past, searching for themselves in the foreign and distant. This is more than mere intellectual curiosity; to receive fresh stimuli for one’s own work from the ancients is like an act of self-assurance through questioning those masters who form the canon of knowledge and to whom new voices must be gallantly added. By showing personal reverence through artistic references, artists have always created new forms of expression in the footsteps of the past. Bringing such interactions to light is the goal of this new CD by the young, inspired and virtuoso pianist Jamina Gerl.

The collected works show examples of how pioneering this attitude is. It was Mendelssohn who was the impetus for the Bach renaissance in the mid-nineteenth century. It directly affected Clara and Robert Schumann as well as Franz Liszt, whose piano transcriptions of Bach’s organ works open the recording. Like many composers, Liszt was drawn to Italy, whose cultural heritage, including Renaissance paintings and poems by Dante Alighieri and Francesco Petrarch, captivated him. Petrarch in particular appealed to Liszt and Schumann. The latter read his poems and translated them; Liszt set them to music. Dante’s "Divine Comedy" was also omnipresent. Liszt’s resounding Dante reading concludes the series of selected works that push us back, as it were, into the future.

Another CD by Jamina Gerl:
"Wanderer"