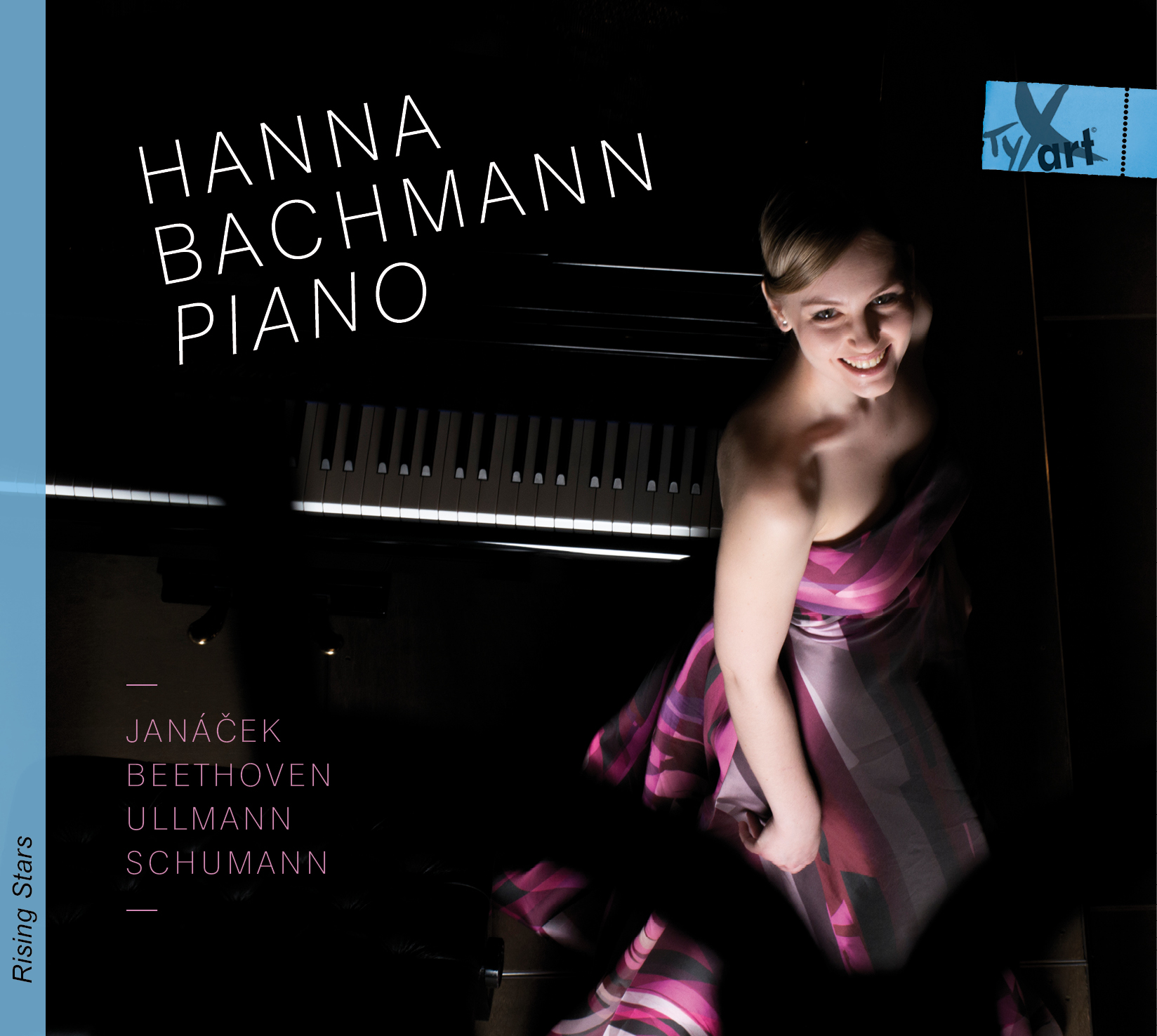 "Hanna Bachmann plays with great musicality, creativity and technical skill. Her delicate sound and her interpretation speak of a mature personality at the piano," Kirill Petrenko, chief musical director of the Bavarian State Opera, writes about the young pianist.

Hanna Bachmann (born in 1993) received her first piano lessons at the age of six. When she was twelve, she started attending Ferenc Bognar‘s class at the Vorarlberg State Conservatory in Feldkirch and then moved to Florian Krumpöck in Vienna. Since 2011, she has been working with Pavel Gililov at the Mozarteum Salzburg. There, she completed her Bachelor degree with distinction in 2015. She received further artistically valuable inspiration from Elisabeth Leonskaja, Elisso Virsaladze, Barbara Moser, Arbo Valdma, Ya-Fei Chuang and Daejin Kim, amongst others. Hanna Bachmann has won prizes in both national and international piano competitions, most recently the first prize at the 'International Bachelor Piano Award 2015' in Düsseldorf.
For her numerous performances, Ms. Bachmann travels not only through her home country of Austria, but also to Germany, Hungary, Italy, the Netherlands, the Principality of Liechtenstein and Switzerland. The pianist has made frequent guest appearances in Vienna. In the summer of 2014, she opened the 'Young Pianists Worldwide' festival with a piano soirée. Her evening concerts dedicated to solo and chamber music during the Blüthner cycle met with great enthusiasm, which is why in April of 2017, she will be a guest performer for the fifth time already. She moreover debuted at the Beethovenfest Bonn festival in September of 2015 and performed there again in the Beethoven House in 2016.


To what extent do personal events in the life of a composer influence his work? If music was meant to be an absolute art that exists on its own, completely free from events, perhaps this question would not come up. When the idea of "program music" first appeared in the 19th century, extra-musical ideas that were used for creating a work and whose expression was reflected in the music in very evident ways were the highest maxim. Notes, headlines and accompanying texts were to make the music understandable and give the listener a point of reference. And yet – even this music, once proclaimed to be "absolute", will likely never by completely free from external circumstances or independent of the times of its creation. Whether these influences are already reflected in the title, as is the case here with Janáček ('1.X.1905') or Beethoven ('Les Adieux'), or whether they are only set off upon closer inspection, as is the case with Ullmann's last piano sonata created in the Theresienstadt ghetto, remains an open question. In the end, music has always been the artist's examination of his environment. [...]
(Excerpt of the CD Booklet Text by Eva Teimel)