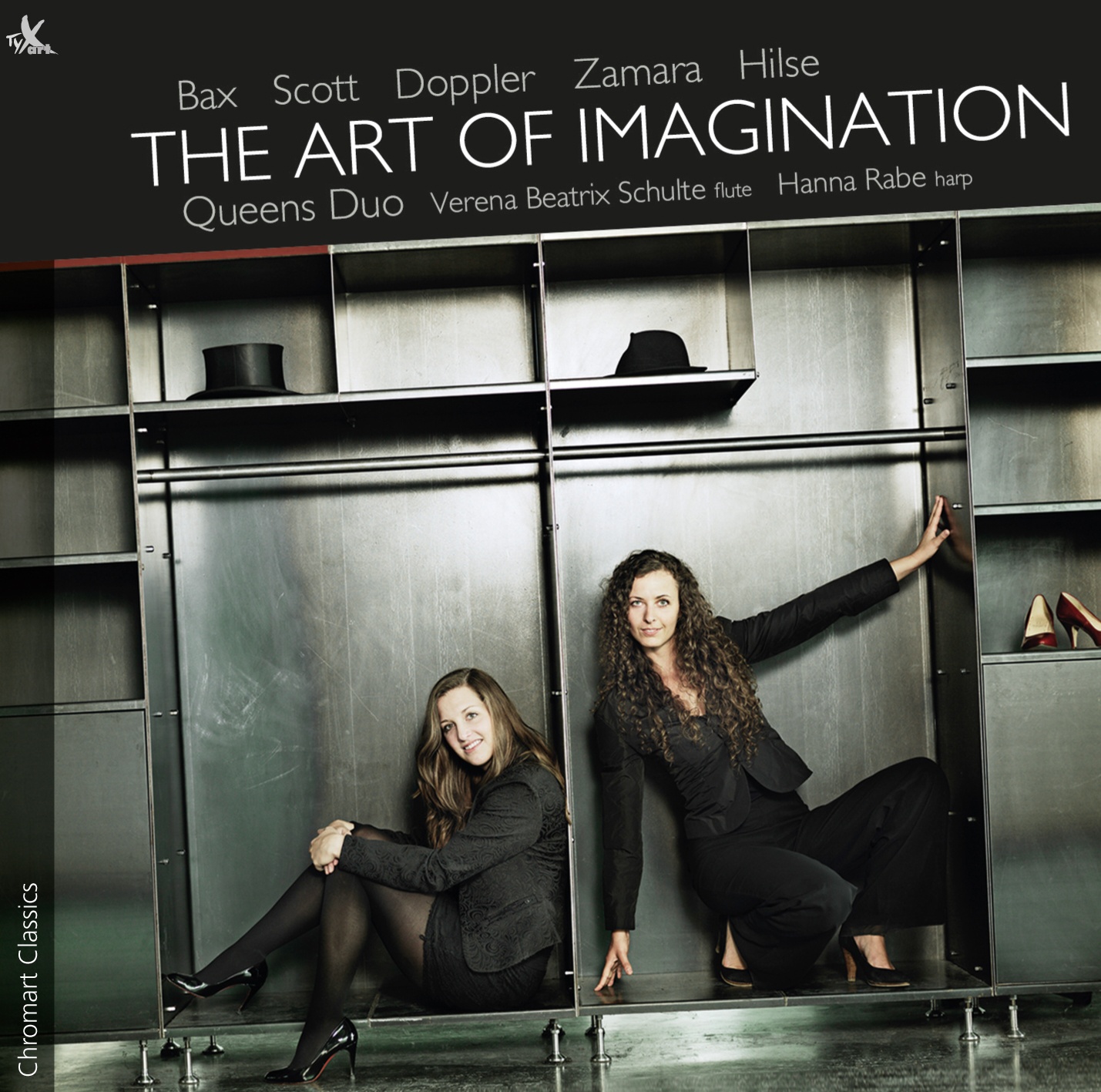 Fantasy is the creative ability of man making the creation of inner images and thus of an “inner world” possible. It is the human senses that stimulate our fantasy, and hearing is one of the ﬁrst senses that develop in the womb. Hearing and listening does not only mean understanding consecutive words and their meaning, but moreover grasping the emotions of what is being said that are expressed through the articulation and the intonation.
The same thing happens when we listen to music. Since its beginnings, music has often been closely connected to dance, theater and poetry, and makes it possible to “paint” reality outside of music, i.e. nature or human emotions. The fact that these are not real pictures from the area of art, but images that originate solely in our fantasy and our subconscious even increases the stimulation of our imaginative and emoti nal lives. The reason for this is that the listener’s fantasy is not bound but rather only stimulated in a certain way and is able to unfold freely.
The program of this CD is a compilation of select compositions for ﬂute and harp from the English and German-speaking worlds, the composers of which deliberately explored the pictorial nature of music. Every single one of them has his own pictorial musical language, corresponding to his temporal context and his life’s story. This CD presents a colorful bouquet of emotions with works that were consciously or unconsciously inspired by poetry, theater and the opera.


"Making of Video / Behind the scenes" - new Album "THE ART OF IMAGINATION" by Queens Duo:
TYXart Video Channel

Glorious!
[...] You are free to create your own storyline, and in the capable hands of these two musicians, that should be easy work. [...]
This is overall a wonderful disc that introduces the listener to new repertoire played at a high standard.
harpcolumn.com USA, Alison Young (online 09-10/2016)